What is an eating disorder?

The term eating disorders is used to describe illnesses that are characterised by irregular eating habits and severe anxiety about body weight and/or shape. There are many diseases, disorders, and problems involving food, eating and weight. Often people may not meet all the criteria for a particular eating disorder, for example anorexia, however they may still be restricting their calorie intake or binging and purging on a regular basis. These are classified as other specified feeding or eating disorders  (OSFED).

Eating disorders can affect anybody at any age. Common misconceptions are that it is mainly women who are affected by eating disorders. However, men can also be affected by issues such as low self-esteem, body image and an obsessive relationship with food.

Beating Eating Disorders (Beat) has indicated that as many as 1.6 million people in the UK are affected by an eating disorder. For  further information, visit the Beat website.

What causes an eating disorder?

There is no single cause of eating disorders, however medical evidence suggests that there is often a link between a stressful event or trauma and the onset of an eating problem. Control over eating is often the last defence for those who feel powerless in other areas of their lives.  Many eating problems are triggered by trauma such as physical, emotional or sexual abuse. There is also evidence to suggest that certain personality traits can make people more vulnerable to eating problems. Examples include people who are:

Equally, people who suffer from conditions such as depression, anxiety, bipolar disorder or body dysmorphic disorder are also more likely to suffer from an eating problem. Progression into adulthood is often a significant life altering event and this can trigger an eating disorder. For further information, see the National Centre for Eating Disorders (NCFED) website.

In the UK doctors often use the SCOFF questionnaire to ascertain whether or not somebody has an eating disorder. People who answer yes to two or more of the following questions are likely to have an eating disorder:

Most people are familiar with the terms anorexia, bulimia and binge eating, However, many other disorders, although not yet fully understood, are now being identified and named.

Anorexia is a life-threatening condition that can lead to severe health problems, and in extreme cases, death. Sufferers have a distorted perception of how they look, and often measure their worth by how thin they are. Symptoms include:

Bulimia is a serious condition and sufferers are likely to feel depressed and isolated. They often suffer from deeply buried anger that they are unable to express.  Symptoms include:

Obesity can be linked to medical issues such as malfunctioning thyroid or pituitary gland. It can also be connected with a disability that limits or prevents physical activity.

However, for most, the combination of inexpensive food and a more sedentary lifestyle have led to a rapid growth in obesity. Obese people are often likely to suffer from BED. Symptoms include:

For further information about BED, visit the Beat website.

More commonly known as compulsive exercising. Sufferers feel compelled to pursue a regime of excessive exercise no matter what the emotional/physical cost. Symptoms include:

Diabulimia is used to describe type 1 diabetes sufferers who also have an eating disorder. The combination of two life threatening conditions is extremely dangerous, however, once diabetics realise that they can lose weight by misusing their insulin, they often find it very difficult to stop. Symptoms include:

For further information about diabulimia, visit the Diabetics with Eating Disorders (DWED) website.

Selective eating disorders, also known as Avoidant Restrictive Food Intake Disorder (ARFID), should not be confused with the ‘fussy or picky eater’. It is not uncommon for young children to be picky, however, whereas a picky eater chooses to avoid certain foods, those suffering from SED want to eat foods but cannot. The symptoms are not always picked up right away, and it can be many years before the condition is correctly identified. For further information about eating disorders, see the BEAT website.

What begins as a desire to follow a healthy diet can sometimes result in Orthorexia. Sufferers become obsessed with the quality and quantity of food they consume. Ultimately, the types of food consumed become restrictive, resulting in health issues. Symptoms include:

OSFED is an increasingly common diagnosis, as often people may not meet all the criteria for a particular eating disorder, for example, anorexia, however they may still be restricting their calorie intake or binging and purging on a regular basis. The lack of a specific label does not make the disorder any less serious. All eating problems are difficult to deal with and can impact adversely on the sufferers life and health. For further information about OSFED, see the BEAT website.

Treatment for eating disorders is available, although recovery can take a long time. It is important for the person affected to want to get better, and the support of family and friends is invaluable.

People with an eating disorder rarely recover without help. Treatments include cognitive behavioural therapy, dietary counselling and family therapy. For further information on all the current treatments offered by the NHS, see the NHS website.

This service provides access to a fully qualified counsellor who can help people to explore the issues behind their eating disorder. If you have an eating disorder, you can contact Addiction Support directly 0808 168 5132.

ANRED is an organization that provides information about all the well-known and the lesser known eating disorders. The website also includes self-help tips and information about recovery and prevention. For further information, see the ANRED website.

Beat is a charity that provides support to anybody who has been affected by eating disorders. Services include helplines, on-line support groups and local support groups. For further information, see the BEAT website. 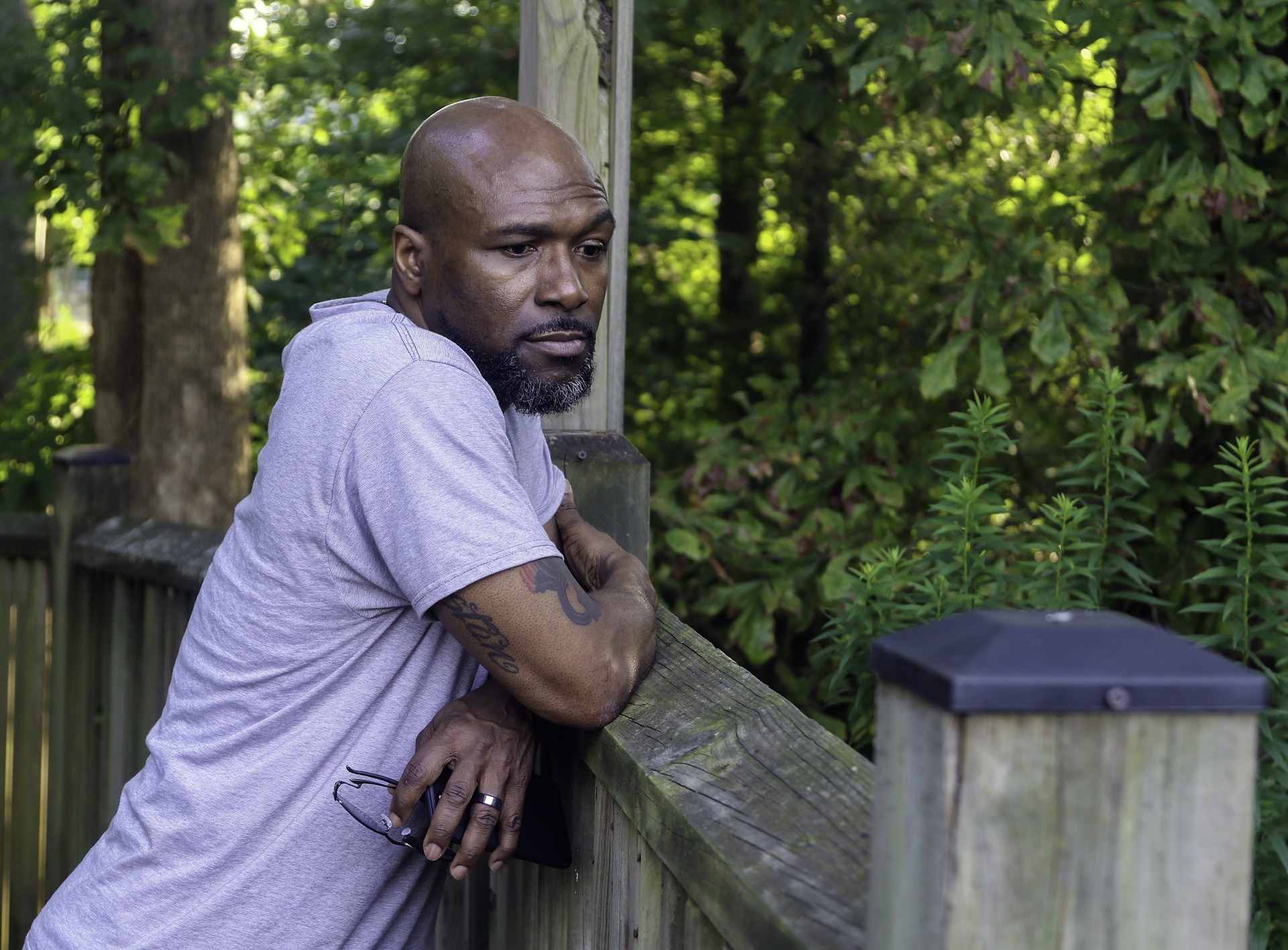 We provide direct psychological support for those who are experiencing mental health issues. You can access up to twelve free counselling sessions via phone, Zoom or for those within travelling distance to Altrincham, face to face. 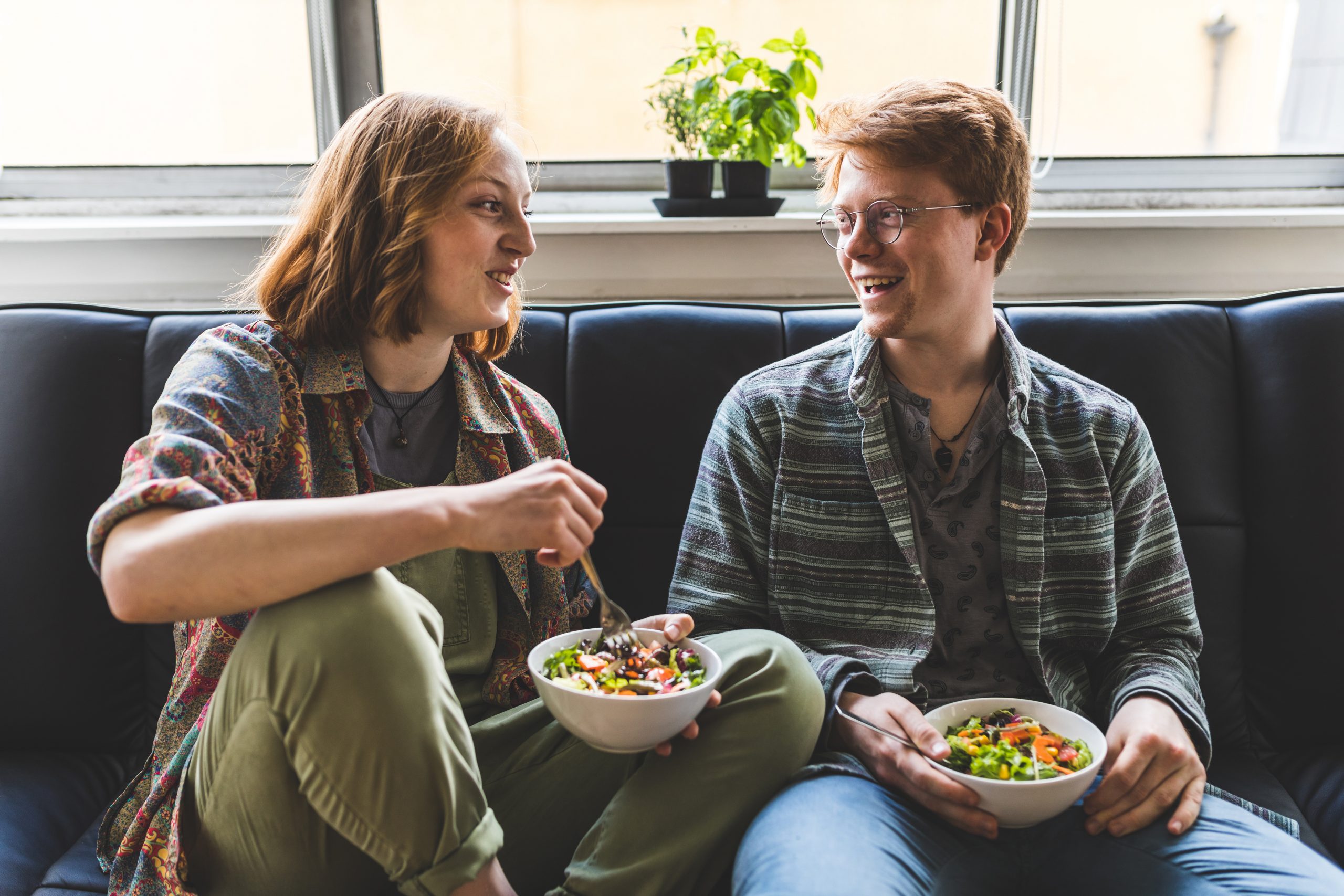 Healthy eating is one of the factors that contribute to our wellbeing, but what constitutes a healthy diet? On this page you'll find lots of information and guidance to support you with nutrition and eating healthier in general. 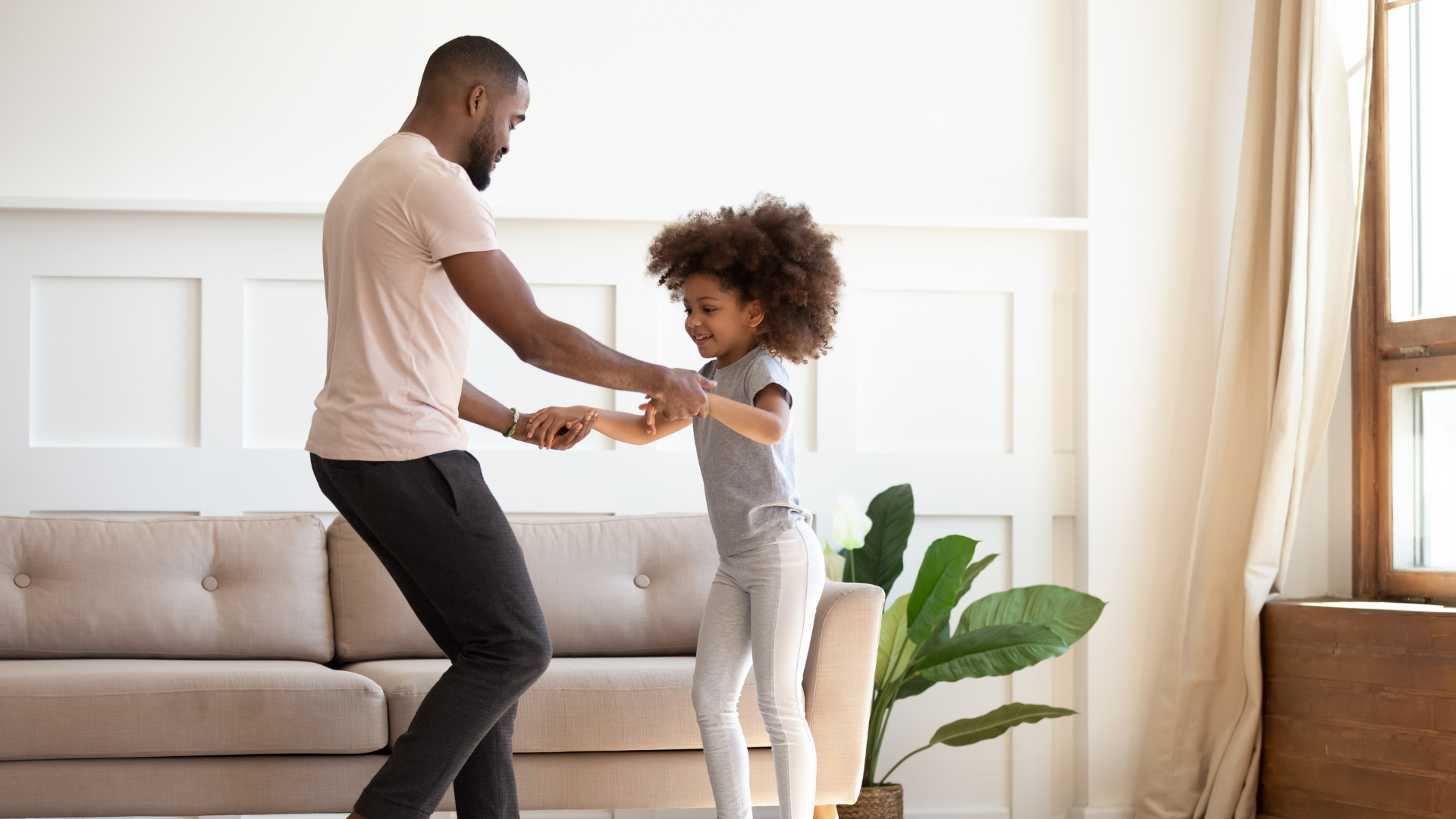 Wellbeing can be affected by all manner of different things, for example: diet and lifestyle, workplace pressures and personal relationships.