Kathryn Murray has been a pharmacist for 30 years and is Lead Clinical Trials Pharmacist at Cardiff and Vale University Health Board. Here, she opens up about her struggles with mental health through the menopause in the hope to break the stigma.

My complicated journey with menopause

Most women have an obvious visual sign that they are entering menopause. They experience menstrual irregularities and eventually their periods stop. Due to health problems, I’d had a coil inserted in my late 30s and my periods had stopped, so I didn’t have any visual clues. I don’t know when I entered the menopause and was diagnosed as post-menopausal based on symptoms and blood tests (I had very low oestrogen levels) in 2016.

Most of the episodes of depression were triggered by stressful life situations at work and home, which I would previously have been able to cope with and feel that perimenopause stripped me of any resilience I previously had.

I had my first episode of severe depression in 2008 and in the last 14 years have had 6 episodes of depression. This includes 3 severe episodes where I required a significant amount of time off work to recover. I will never know if my poor mental health in my late 30s and early 40s was due to perimenopause, but I have my suspicions. Most of the episodes of depression were triggered by stressful life situations at work and home, which I would previously have been able to cope with and feel that perimenopause stripped me of any resilience I previously had.

Over the next few years, as well as having repeated episodes of anxiety and depression, I suffered from night sweats, recurrent urinary tract infections and vaginal thrush and joint pain, and was repeatedly going to the GP for tests and treatment. I was also struggling with memory loss, suffering from insomnia, and impaired concentration at work. My confidence took a great hit and I was anxious and started crying at work for no apparent reason. I went to my GP in summer 2016 and when I went through the list of symptoms I’d been experiencing, she thought I was perimenopausal and took some blood tests. I’ll never forget her calling me at work to tell me that I was actually postmenopausal.

Despite low doses of HRT, my anxiety increased, and I spiralled downwards deeper into depression and in November 2016 I was unable to function. This was my most severe episode of depression and my doctor added mirtazapine to the citalopram I’d been on for a few years. I saw a psychiatrist and clinical psychologist who helped me understand that some of my triggers for depression and anxiety were work related. At that time, I was working in a split clinical pharmacy and clinical trials role and because both of these roles were very busy, I never felt that I achieved my objectives each day. I felt that there was limited understanding from the pharmacy management team about the pressures that the clinical trials team were under, so I was constantly fighting battles with them. Sessions with the clinical psychologist helped me learn acceptance and we realised that the split role was repeatedly breaking me.

I contacted Pharmacist Support for advice. They put me in touch with someone from the Citizen’s Advice Bureau in Manchester and I spoke to them about whether I could ask for my role to be amended. As I had experienced recurrent episodes of severe depression, had been taking antidepressants for more than 12 months, and at that stage the psychiatrist thought I’d need to take antidepressants long term, my mental health condition was considered to be a disability and I was entitled to ask for reasonable adjustments to my role. I agreed with my line manager that when I returned to work, I would only do the clinical trials role and no longer work as a clinical pharmacist.

Taking care of me

In addition to antidepressants and counselling, I started running when I was off work in 2017 by starting the NHS Couch to 5K program. Over 9 months I went from a depressed non-runner to someone who was slightly happier and could complete a half marathon. Over the last 5 years I have run numerous 10 km races and 4 half marathons, raising money for various charities including Pharmacist Support.

I returned to work in spring 2017 after 3 months off work. Although I struggled initially with tiredness, it was good to be back in work and the amended role worked well. I was still suffering from some menopausal symptoms, so my HRT dose was gradually increased and I started to be happy again. As I was doing well from a mental health perspective and I had gained a significant amount of weight while on mirtazapine (despite running), my GP and I decided to very slowly decrease my dose of antidepressants, and a year later  I  stopped them completely.  Over the last 3 years I have experienced fluctuations in mood, including burnout in late 2020 following extreme pressure at work during the COVID19 pandemic for which I received counselling, but haven’t needed to restart antidepressants.

From a mental health perspective, I am now well and am on a variety of HRT that keeps most of my menopausal symptoms under control.

Kathryn believes having a support system in place at work is really important for people going through the menopause.

I knew very little about the menopause before 2016, apart from knowing that I’d go through it at some stage my life and that the main symptoms were hot flushes. However, I had no idea of the major impact it could have on mental health and wellbeing. I am now passionate about sharing my journey through menopause to help others prepare themselves for their own journey, or to equip themselves with knowledge about menopause so they can support someone going through it. The majority of women experience some mild menopausal symptoms. The Pausitivity #KnowYourMenopause campaign website includes a poster that lists the main symptoms, but 25% of women, like me, experience severe menopausal symptoms, some women leave the workplace due to menopausal symptoms and the rate of suicide increases in women in their 40s and 50s possibly due to anxiety and depression during menopause.

The need for support

I started going to the Cardiff Menopause Café in 2018 and this is where I started to realise that my depression and anxiety in my early 40s may have been due to undiagnosed menopause. I met an incredible group of women who have guided me through my menopause journey. Now, I support the Cardiff and Vale University Health Board Menopause café sharing my menopause journey and supporting colleagues within the hospital who are going through the menopause. Having a support system in place at work is really important for people going through the menopause. We need to remove the taboo which often surrounds it so that our colleagues and employees can feel comfortable opening up if they’re suffering, and confident that they’ll receive the same support and understanding as any other ongoing health issues. I’m fortunate that my employer has implemented the NHS Wales Menopause Policy and, as well as having a workplace Menopause Café, runs regular Menopause Awareness sessions for managers.

Find out more about Counselling

Aamer Safdar opens up about his own work related stress and anxiety and his journey through the tough times to build himself back up. 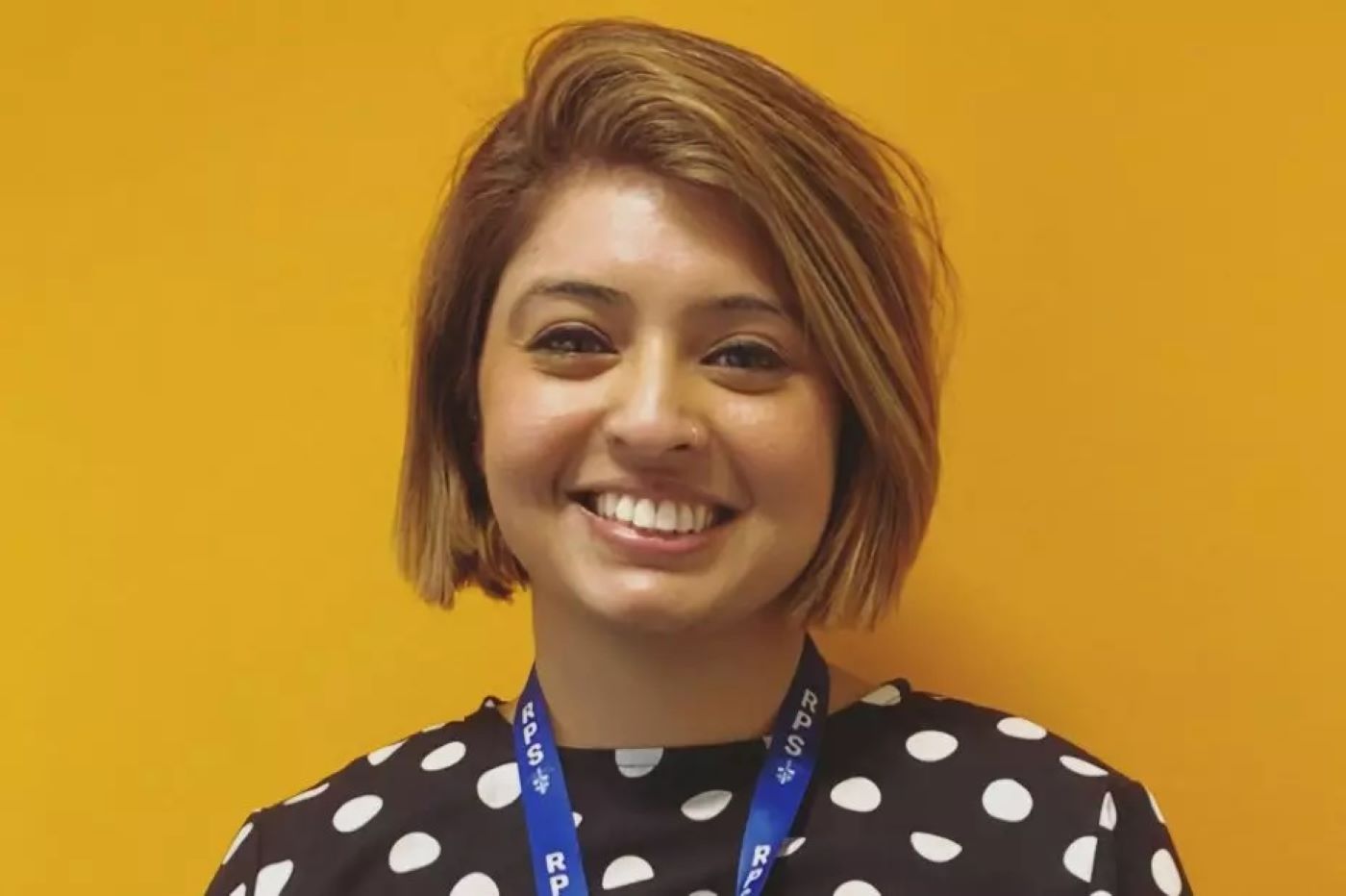 Amandeep Doll shares her experience of high-functioning anxiety and depression and shares her tips on how to manage the condition. 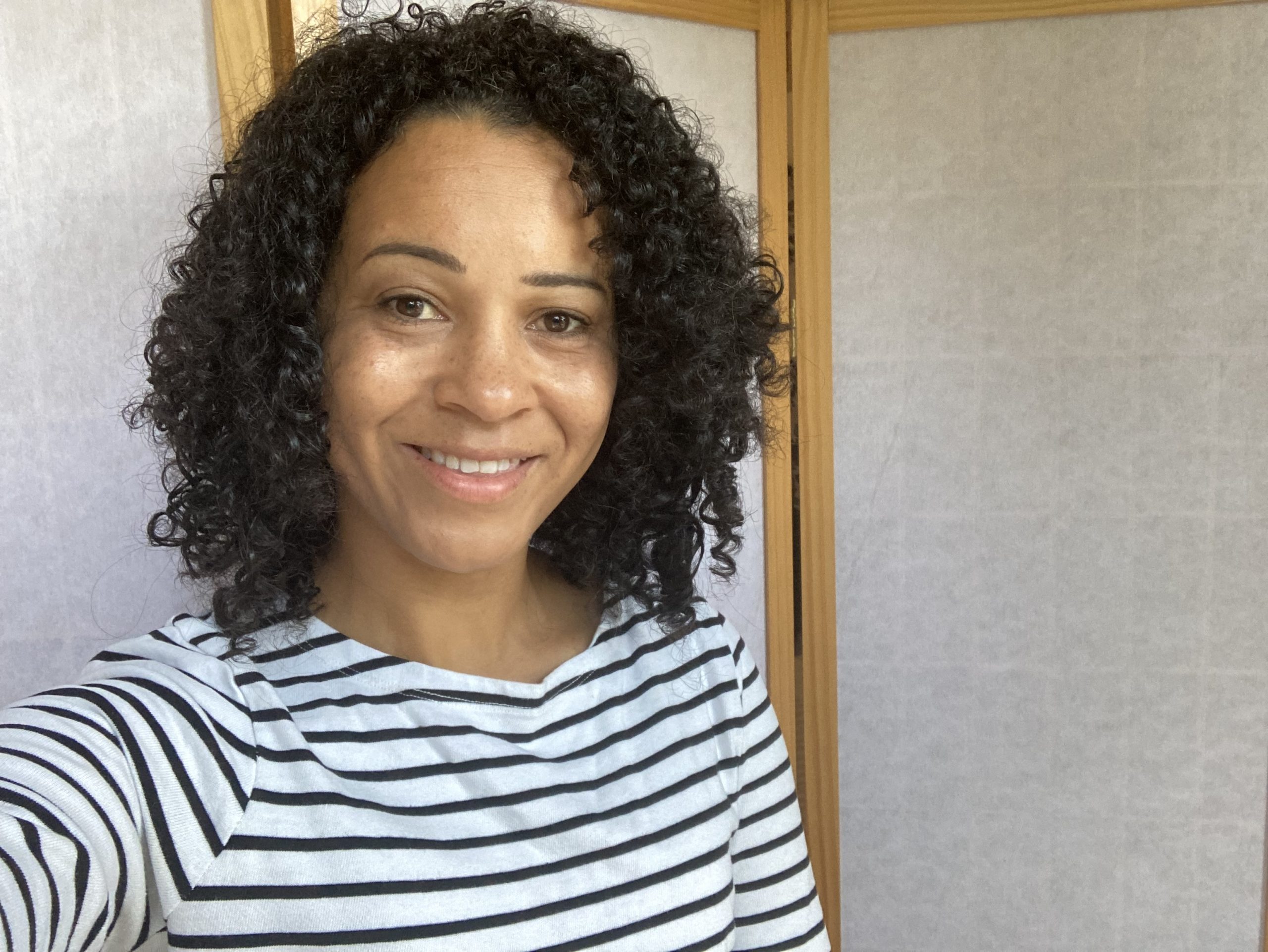 Helena Young shares her story of experiencing high anxiety and burnout and touches on the tools and techniques that helped her get through it.