Elsy Gomez Campos is a clinical pharmacist with extensive experience sitting on various boards within the pharmacy sector. Here, she shares with us her own candid ordeal of mental health issues as a result of a negative workplace environment, and why speaking up is so important.

As an overseas pharmacist, qualifying in the UK in 2001 was a proud moment that resulted from many years of study and personal and financial sacrifices. A rewarding pharmacy career followed with many ups and downs that I usually managed relatively well.

So, you would have thought that after two decades of working for the NHS as a pharmacy assistant, then as a technician and finally as a pharmacist, the resilience I built would have saved me from having suicidal thoughts. However, you would have been wrong. Not long ago, I was very close to ending my life by jumping in front of a train while waiting on a platform at an underground train station. I still don’t know why I did not act on my thoughts, but I am glad I chose to live. The whole experience left me checking myself and scared of what I could do. The idea that I could contemplate ending it all was depressing.

My personal and professional life was beautiful and fulfilling, but my working conditions were appalling.

I worked as a Senior Hospital Pharmacist in a small hospital and department where I was the only black person. Unfortunately, the Chief Pharmacist was abusive towards other members of staff and me. When I formally reported the bullying, harassment and discrimination, I became the target of a victimisation and smearing campaign that ended my employment and career as a hospital pharmacist. Sadly, my experience of raising concerns at the Trust was identical to those that contributed to Sir Robert Francis QC Freedom to Speak Up report:

“Many described a harrowing and isolating process with reprisals including counter allegations, disciplinary action and victimisation. Bullying and oppressive behaviour was mentioned frequently, both as a subject for a concern and as a consequence of speaking up. They also spoke of lack of support and lack of confidence in the process.”

“From the evidence it was apparent that there are problems at a number of stages including deterrents to speaking up in the first place, poor handling of concerns that are raised, and vindictive treatment of the person raising the concerns. This can have a devastating impact on the person who spoke up, including loss of employment and personal and family breakdown.”

After the traumatic experience, I then went on to experience how the NHS and the pharmacy profession can close ranks on those that speak up, or, as Sr Francis describes:

“The NHS can operate as a monopoly employer in many fields, and a contentious parting of the ways can result in an individual being disadvantaged when applying for a new role, without the full facts of a case being known. This is unfair on individuals, and a waste of valuable skills and resource to the NHS.”

Speaking up should not be a shameful action that can cost your career and affect your mental health, but it can be.

I cannot deny that the trauma I suffered at the Trust and the subsequent continuing blacklisting I have endured have significantly impacted my mental health. However, I have decided that my past experiences cannot define me or my future.

My hope for change keeps me upbeat and relentless. I find comfort and great pleasure in helping others through my activism.

Once I accepted who I am and the values that define me, handling the mental health scars has became an easier burden.

Speaking about my experience is difficult, and I have never talked openly about all the details. However, the path I have chosen to raise awareness of some of the issues some pharmacy staff experience in their place of work is my way of hopefully preventing someone in the future from encountering the roadblocks I have encountered. Speaking up is a moral duty, and while it can come with dreadful consequences, for me, not doing so when I know something must change is not an option.

The truth is that bullying, harassment and any discrimination cause irreversible mental damage to those experiencing it. I am thankful I did not take my life on that horrible day at the underground train station. However, I am also grateful that my experience opened the doors to my true calling: advocating for equality and inclusion in the NHS and the pharmacy profession.

My hope for change keeps me upbeat and relentless. I find comfort and great pleasure in helping others through my activism.

Valuing myself, practising regular meditation, looking after my body with regular exercise and relaxation, and surrounding myself with people I trust and respect have been vital in overcoming those feelings that can affect my mental health.

My mother often reminds me that, “giving up is not an option because there is always a better way.” I want those suffering in silence because of situations at work that may be causing depression or anxiety to find support before things escalate and their mental health is compromised.

Find out more about Counselling

Chi Huynh shares the struggles he's had with mental health and anxiety over the course of his career as a university lecturer, and how he's dealing with them. 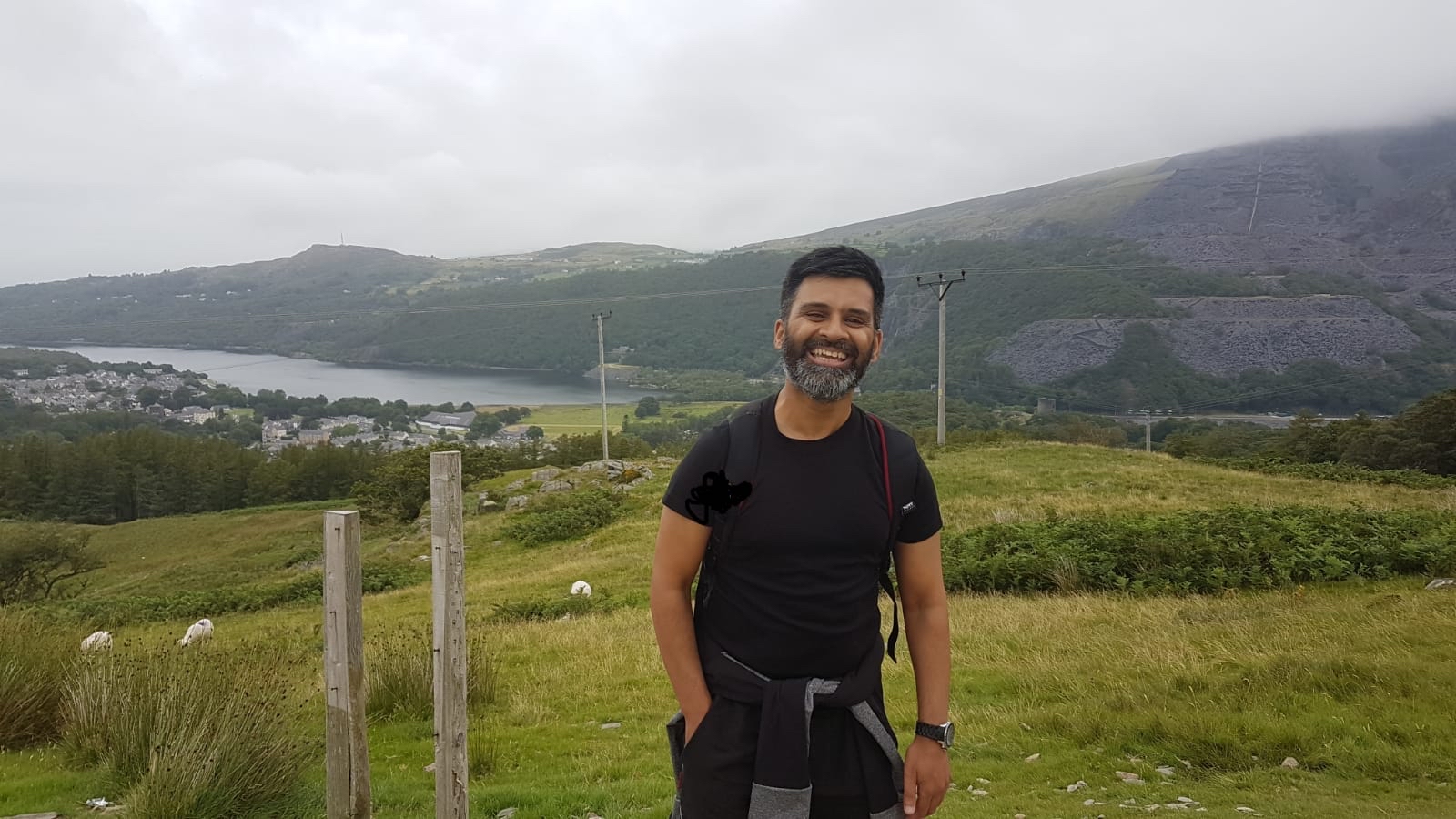 Aamer Safdar opens up about his own work related stress and anxiety and his journey through the tough times to build himself back up. 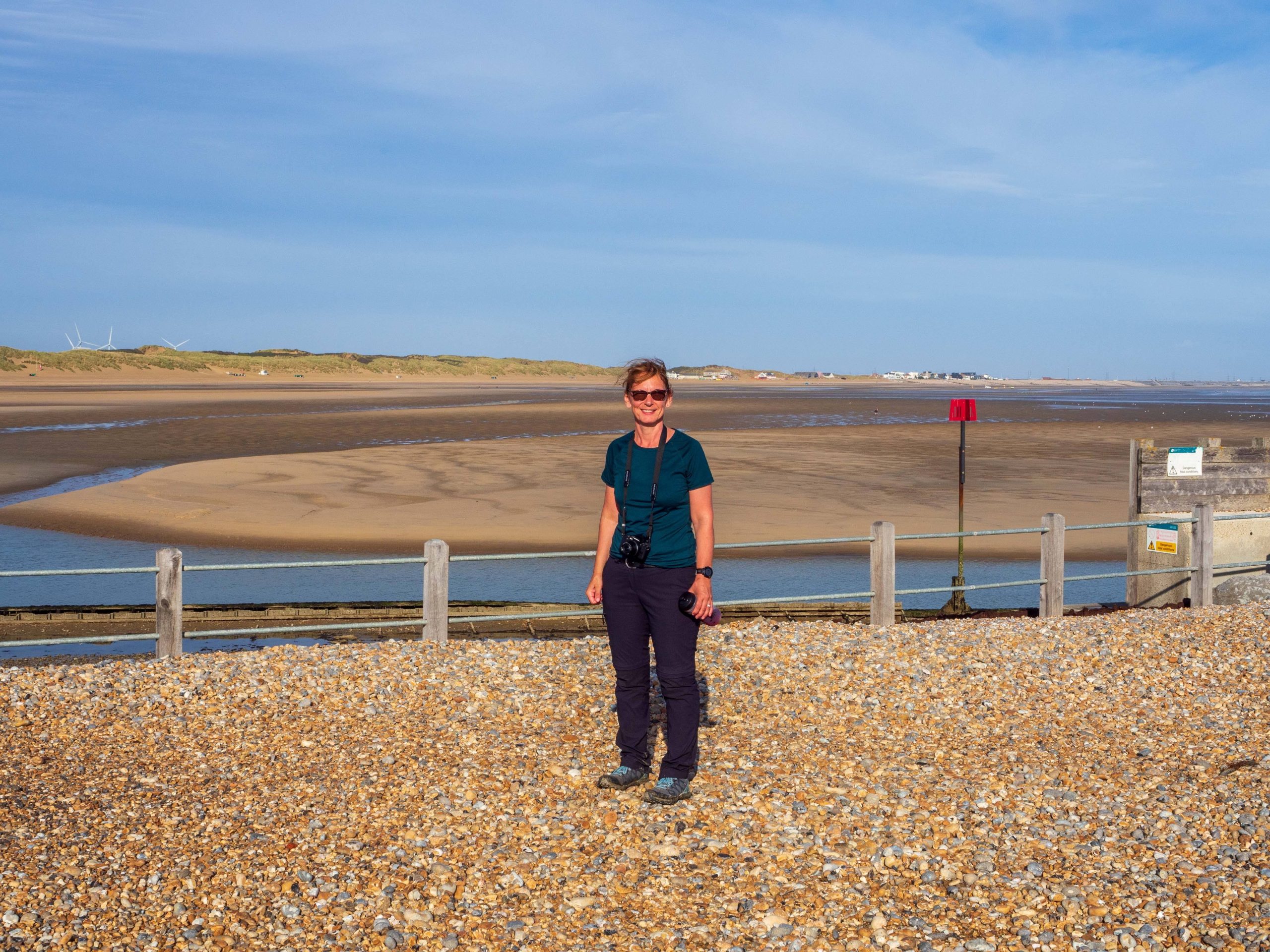