It was as if a switch had been thrown in my brain and a light had come on. In that moment, the desire to drink or take drugs left me.

Bob Dunkley is a retired pharmacist who we supported through his addiction struggles when he was working. Here, Bob graciously shares his story with us in the hope to help others who may be struggling in our pharmacy family.

Not every addict is the product of a broken home, childhood trauma, or addict parents.

I had an upbringing that was loving, but unremarkable. My parents were hardworking and looked after my sister and me, and while money was tight, we never lacked for anything. I passed my 11 Plus, went to a good grammar school, and was destined for university, and from there to lead a life as an ordinary pharmacist, with a marriage, mortgage, car and children.

Out riding my racing cycle one summer’s night in 1969, I ran into the back of a parked car, and I was knocked unconscious – for how long I don’t know, but my head hit the car with some force. All that mattered to me at the time was that I had mangled my bike frame beyond repair and I would have to walk home. This incident, although I didn’t know it at the time, was to blight my life for the next 40 years…

In the early 70s, I went to a doctor for gut pains. He prescribed Palfium – dextromoramide – a very strong painkiller. The tablets gave me a feeling that I had never experienced before – it was a ‘where have you been all my life?’ moment.

It was only a short course, but when it finished, I was left dependent on opiates. The GP would not continue to prescribe for me, so I looked around for another source of opiates and alighted on codeine to be able to give the effect I sought, and to stave off withdrawal. As it was readily available over the counter, I would be breaking no laws getting it. I thus became addicted to codeine/opiate-containing over-the-counter medicines, notably codeine linctus, Gee’s linctus and Kaolin and Morphine mixture, which lasted some years.

About the same time, I started having fits: the effects of the collision had started to manifest.

All this happened in 1972 – before the advent of day care centres or rehabs. I knew what I was doing was wrong, that a practising pharmacist should not take addictive drugs, but there was nowhere to go for any help or advice. My parents became increasingly distraught. Their son, who had graduated with a degree, had entered a respected profession and had the world at his feet, was behaving in an increasingly bizarre and anti-social manner and could not hold down a job. My whole family were desperate for some help, but no one knew what to do. The science of addiction was in its infancy, and GPs with a special interest in addiction were non-existent.

Then, another GP referred me to a local hospital’s psychiatric ward for detoxification, but that did not help – they removed the drugs from my body, but they did not address why I needed to take them. I continued to take codeine. Another GP referred me to an addiction unit that put me on methadone. This was better than codeine! I didn’t have to go out shopping for codeine and the effects lasted longer. When my treatment finished, however, I was soon back taking codeine.

I continued to use despite the adverse consequences.

I changed my GP when I moved house. He was sympathetic to my codeine addiction, and he supplied me with regular monitored prescriptions for codeine phosphate 30mg tablets. This was better. No longer did I have to go from pharmacy to pharmacy for supplies. However, one of the features of addiction is tolerance, where more must be taken to achieve the same effect. My tolerance rose to a point where my GP suggested that perhaps we had better seek some professional help.

I had seen adverts for the ‘Sick Pharmacists Scheme’ (run by the charity, known previously as the Benevolent Fund of the RPS) and my wife contacted the organiser, Joe Mee. Joe got me into a rehab and it was there that I first encountered Narcotics Anonymous (NA). I was taken to an evening meeting of a local group. These people understood me, despite being strangers. A pharmacist with an addiction problem is very lonely; I felt as if I was the only pharmacist in the world like this, which made talking about it very difficult. NA welcomed me in, not as a pharmacist addict, but as an addict seeking recovery.

I had the desire to stop taking codeine, but little else. When I came home from rehab, NA was in its infancy in my home town. The meetings were not very inspiring, and in a very short time, I had relapsed back to codeine. Again, my wife and my GP picked up the pieces, and with Joe’s help got me into another rehab – it failed.

Joe never gave up on this pharmacist and he got me into Birdsgrove House (again run by the charity), which had an addiction unit for healthcare professionals. Many of my health professional colleagues who went to Birdsgrove speak very highly of it and I know personally of three who have double digit years of recovery from their stay at Birdsgrove. Not me – I was using again in a very short time.

I had always been a social drinker, but codeine was my first choice.

It was then that I developed extensive eczema from handling green prescription forms. The misery I was in caused my drinking to escalate from merely social drinking to abuse. I put down the codeine and took to drinking alcohol in large quantities. What I was doing was wrong, from whatever angle, but the guilt and shame I felt prevented me from seeking help, and the drinking got worse.

This eventually led to my being discovered drinking at work and I was referred to the General Pharmaceutical Council (GPhC) to answer a fitness-to-practise case. Even this was not enough for me to ask for help, and my wife had once again to telephone Joe at the profession’s charity, Pharmacist Support, to see if it could help. Pharmacist Support got me into a rehab and there I finally thought I had ‘got it’. I went to secondary care and after leaving there, became more involved with Alcoholics Anonymous and NA.

I had dabbled with NA for a long time, but never really worked at it. Yet now, I was going every day. The programme, however, was a mystery to me – I had not ‘got it’ as I had originally thought. I stopped going and started drinking – much more than I had ever done in my life. It was now that I first realised a truth deep down inside me; that I needed help, or I was going to die. Also, that the help I needed was not going to come from me. I could not get ‘clean’ on my own, despite trying many times. Then, a chance phone call from Pharmacist Support asking about my health made me admit from the depths of my soul that I was not well and needed help.

At last, I had turned a corner – I had asked for help.

Pharmacist Support sent me back to the rehab I was formerly at, but now something in me had changed, I had a new awareness: if I continued to drink, I would die. Then one night at the rehab, I experienced that rare thing – an epiphany. I saw a doctor brought in for treatment who was drunk. She was acting in an aggressive and imperious manner towards everyone. At that point, witnessing her actions, I saw how I must have been with all my patients, all my colleagues, all my family, everyone. It was as if a switch had been thrown in my brain and a light had come on. In that moment, the desire to drink or take drugs left me.

It is 10 years since I had my epiphany. During that time, I have been closely associated with Pharmacist Support in helping other pharmacists who were like me. I realised early on that real recovery comes from talking and being honest with one’s peers. I suggested to Pharmacist Support that we have a meeting of pharmacists in recovery. The charity sent me for training as a facilitator and we set up monthly conference calls between members to give help and share experiences to those still struggling members. These meetings still go on and are now on Zoom.

I said at the beginning that the head trauma was the probable cause of my trouble. My GP referred me to a psychologist whose speciality was head injury effects. This, like my epiphany in rehab, was a revelation. He explained that I had probably suffered a traumatic brain injury, which would account for the addiction and the seizures. The fact that the seizures and the addiction had stopped as suddenly as they started was due to the brain healing itself. At last, I had a probable diagnosis, which was liberating.

It has been a long and, certainly in the beginning, a lonely struggle.

There are still pharmacists out there as I write who are struggling as I did, as my colleagues did, not knowing who to turn to. Pharmacist Support has helped me, my colleagues on Zoom, and countless other pharmacists and their families. The charity is completely independent and I owe much to it. But more I owe to my wife, who has resolutely stood by me for the 38 years we have been married.

This blog is written in memory of Dr Claire Holdsworth, consultant anaesthetist, who held a mirror up to me in my time of need – unfortunately, no longer with us.

The blog first appeared on the Chemist & Druggist website and has been reproduced with Bob and C&D’s kind permission.

Pharmacist Support’s Addiction Support exists to support people experiencing problems with alcohol, drugs, gambling, eating disorders or other types of dependency. This service provides access to fully qualified addiction specialists, and all calls to the helpline are entirely confidential. If you have a dependency issue, or if you know of a friend or colleague with a problem, you can contact the Addiction Support service direct for advice on 0808 168 5132 or by emailing info@pharmacistsupport.org 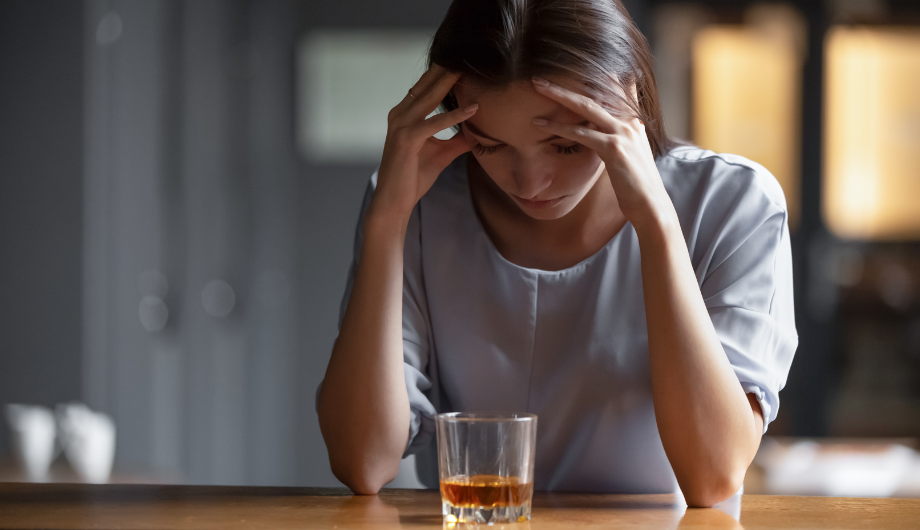 Emily graduated with a first class degree and registered as a pharmacist. A severe health relapse, however, made finding paid work extremely prohibitive. Covering basic living cost was becoming overwhelming and Emily was finding it increasingly difficult to make ends meet. 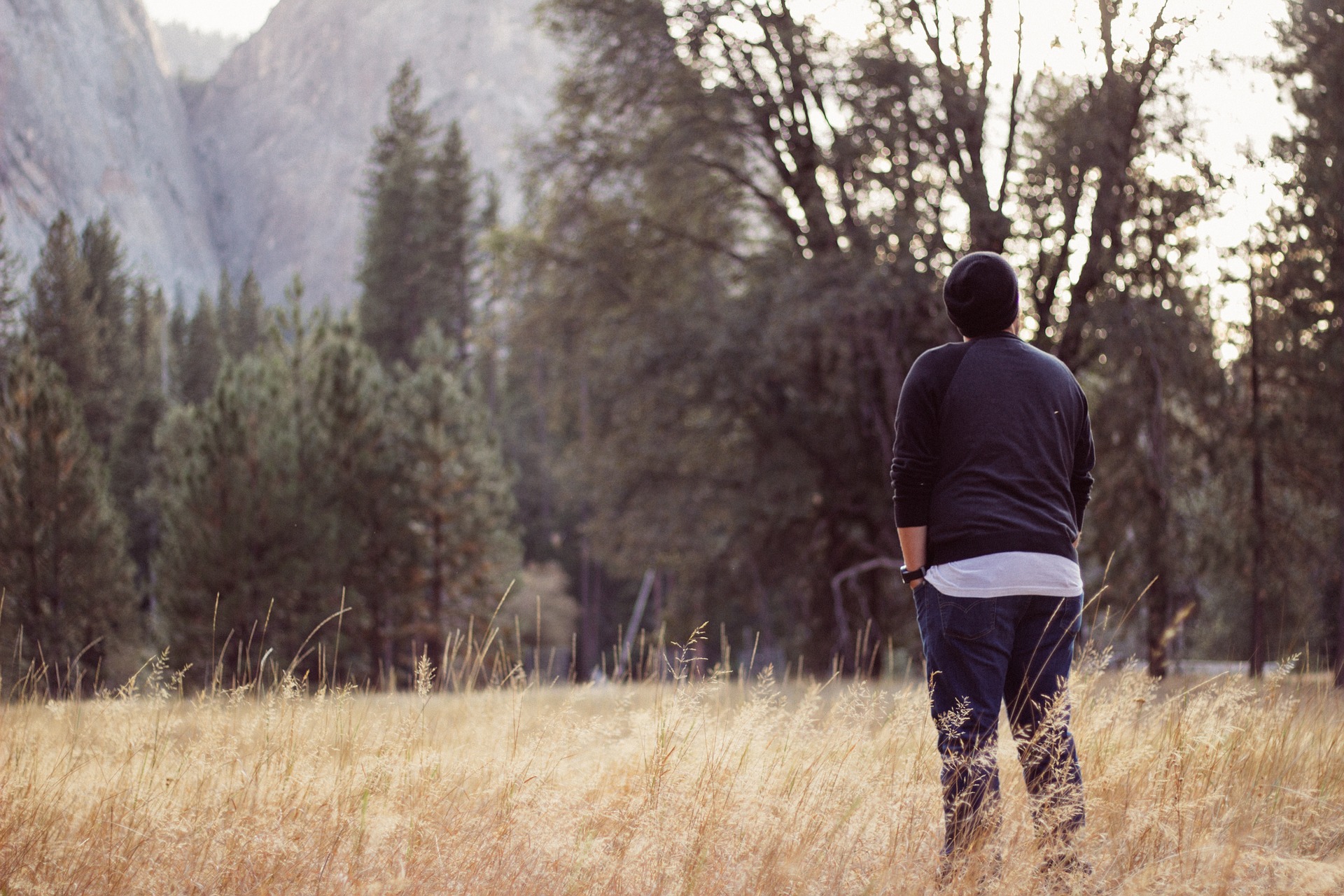 Pharmacist Support has assisted me through a period of severe financial hardship and helped me on my journey towards returning to the register. 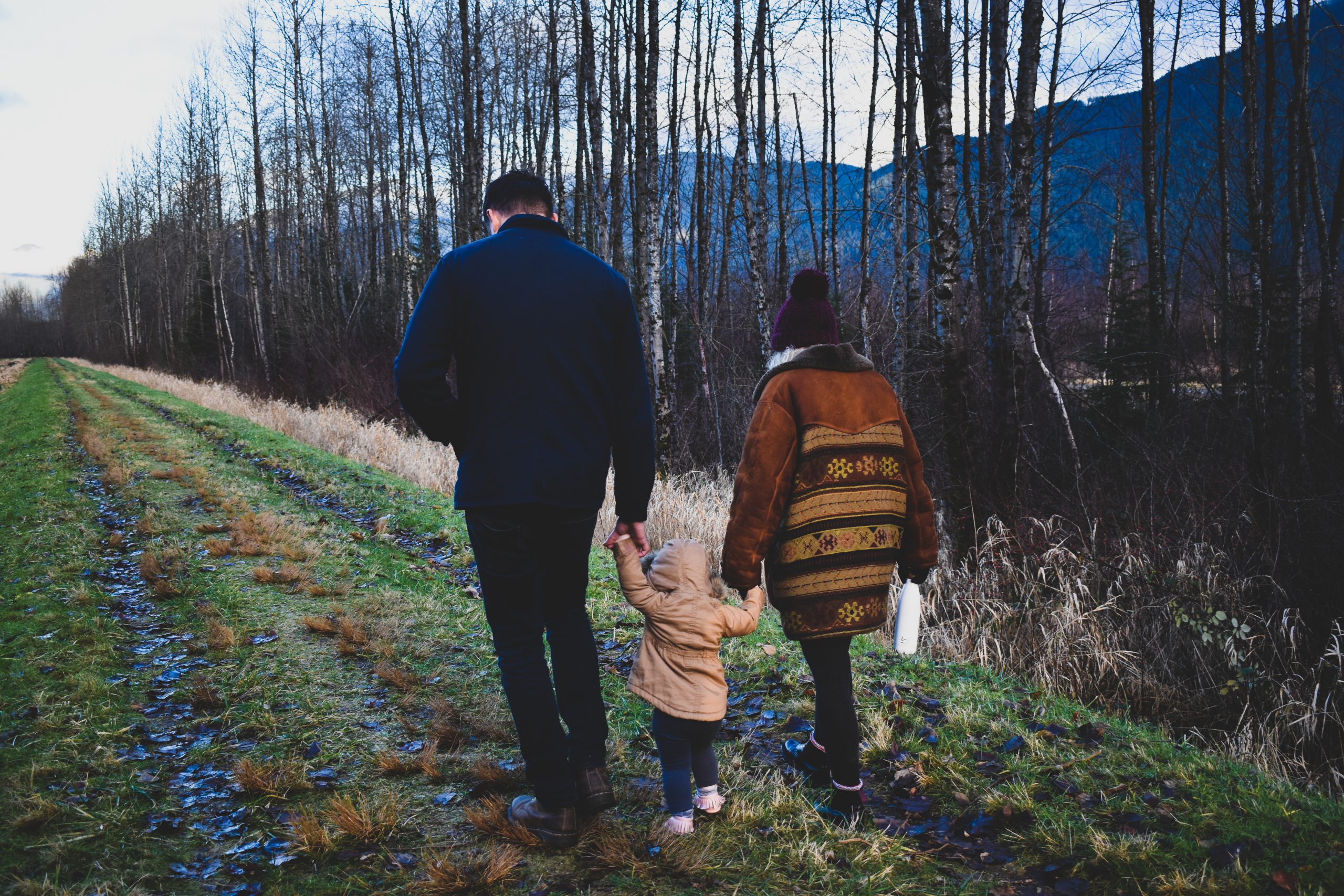 My experience with Pharmacist Support has been lifesaving and life changing. I have a young family who are as grateful as I am for the help that I have been afforded by the charity throughout the course of my difficulties.