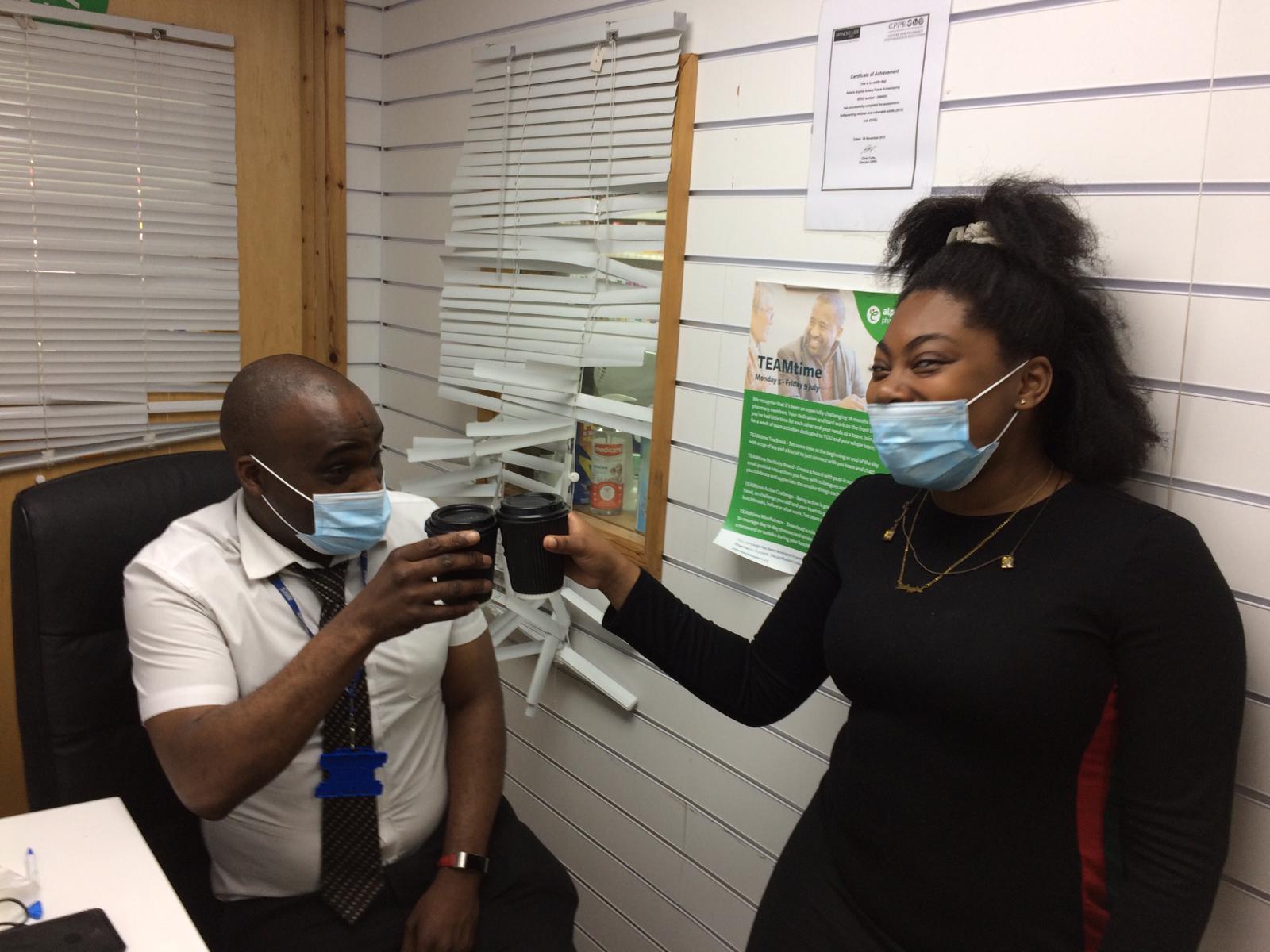 From the 5th – 9th July, Pharmacist Support ran a weeklong campaign with partner Alphega Pharmacy. The campaign, titled TEAMtime, was developed to help the organisation focus their wellbeing efforts inward and to kick start an Alphega Pharmacy team wellbeing routine. Across the week, newly trained Alphega ‘Wellbeing Champions’ and charity ambassadors hit the road and dedicated time to support their members to participate in a number of wellbeing focused activities, that included

“Wellbeing of pharmacy teams is of paramount importance, especially in the current climate” commented Raj Nutan, UK Country Head of Alphega. “When we were given the opportunity to work with Pharmacist Support to develop a Wellbeing campaign we jumped at the chance. Pharmacist Support is the only and oldest charity for the pharmacy family profession. Being able to support their messaging with the resources they have for our Pharmacy Members was very much welcomed. The Alphega UK team was also able to learn from this campaign on how we take stock during the day for #TEAMtime. 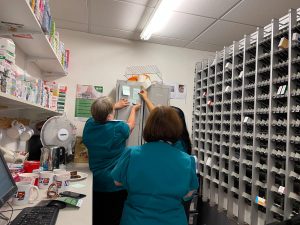 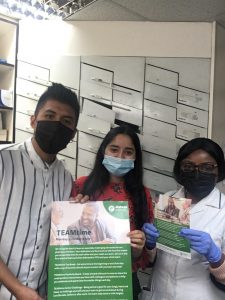 “The campaign was well received by our pharmacy members. Looking back at the pictures taken by the team on their visits did get me emotionally as I personally reflected on how much of a tough time we have all had. Taking some #TEAMtime is something I will certainly continue to do. Thank You Pharmacist Support!”

For more stats and photos from the week, check out the TEAMtime celebratory video capturing the campaign in action!

If your organisation is interested in partnering with the charity, get in touch!